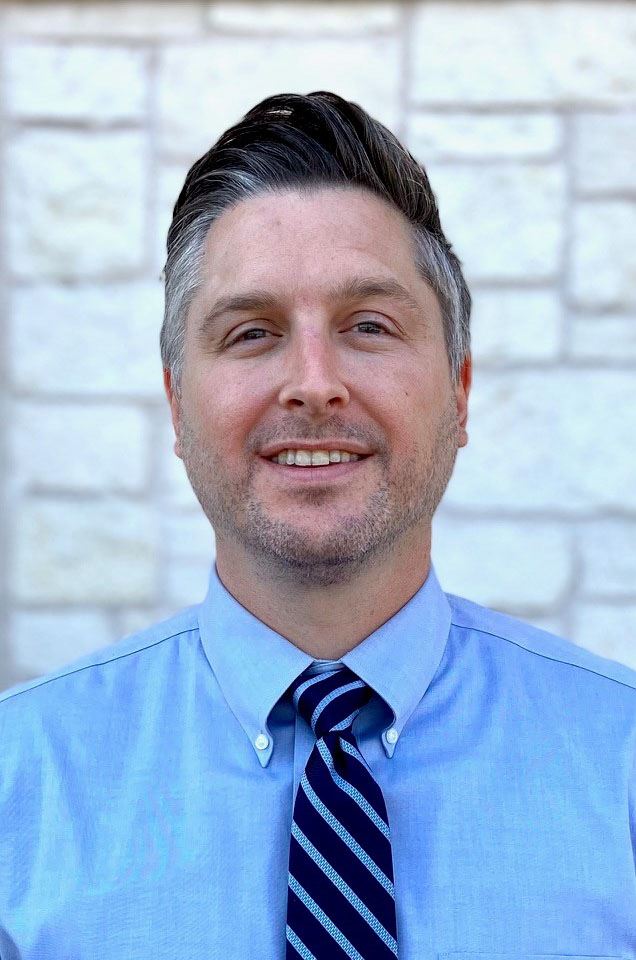 on Daigle became the City of Lakeway’s Finance Director in October of 2022. He is a Certified Public Accountant and holds a Master of Science in Accounting from Louisiana State University. Aaron has worked in the government sector since 2005 with experience in financial and performance audit. Prior to joining the City of Lakeway, he worked in audit services for both the Texas State Auditor’s Office and the Louisiana Legislative Auditor’s Office. As a senior auditor and project manager he supervised the audit of state agencies, major state funds, finance authorities, and boards and commissions. Aaron enjoys serving his community and continually working to improve city government and transparency. In his free time Aaron enjoys spending time with his family, camping, fishing, and hiking the green belts.