The Lakeway Arts Committee is proud to display some area artists at Lakeway City Hall for the public to see when they visit the facility. If you are a local artist and would like to be featured at City Hall, please CLICK HERE to fill out a short online form. If you’re interested in learning more or if you have any other questions, please email arts@lakeway-tx.gov. 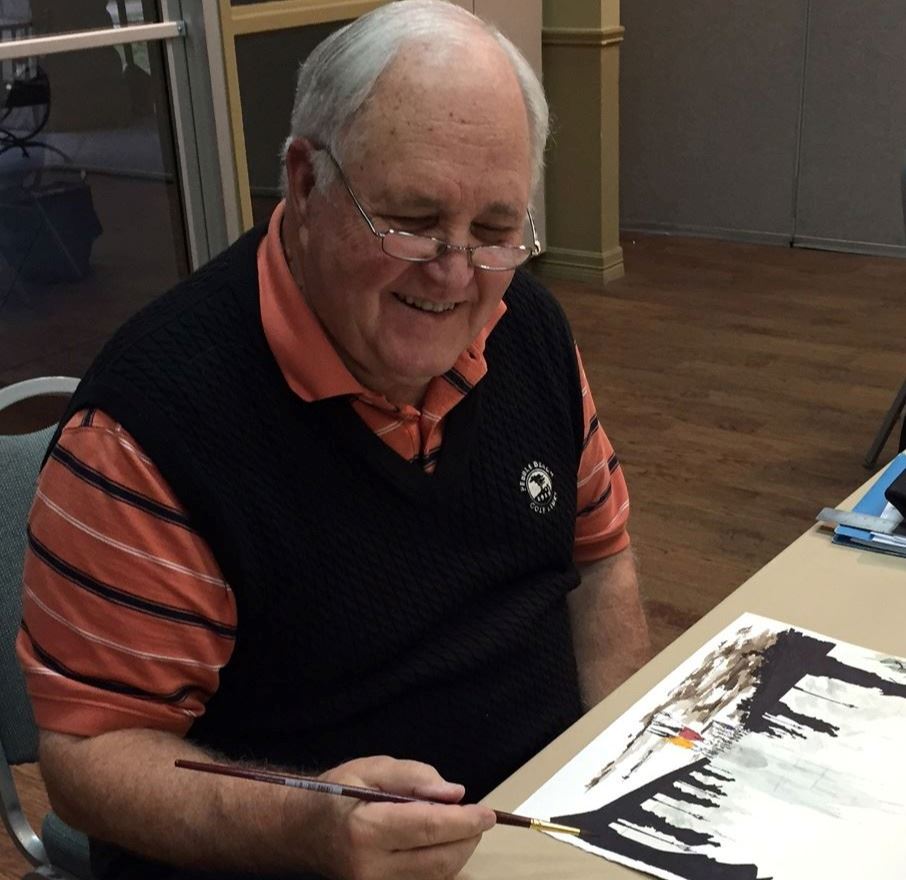 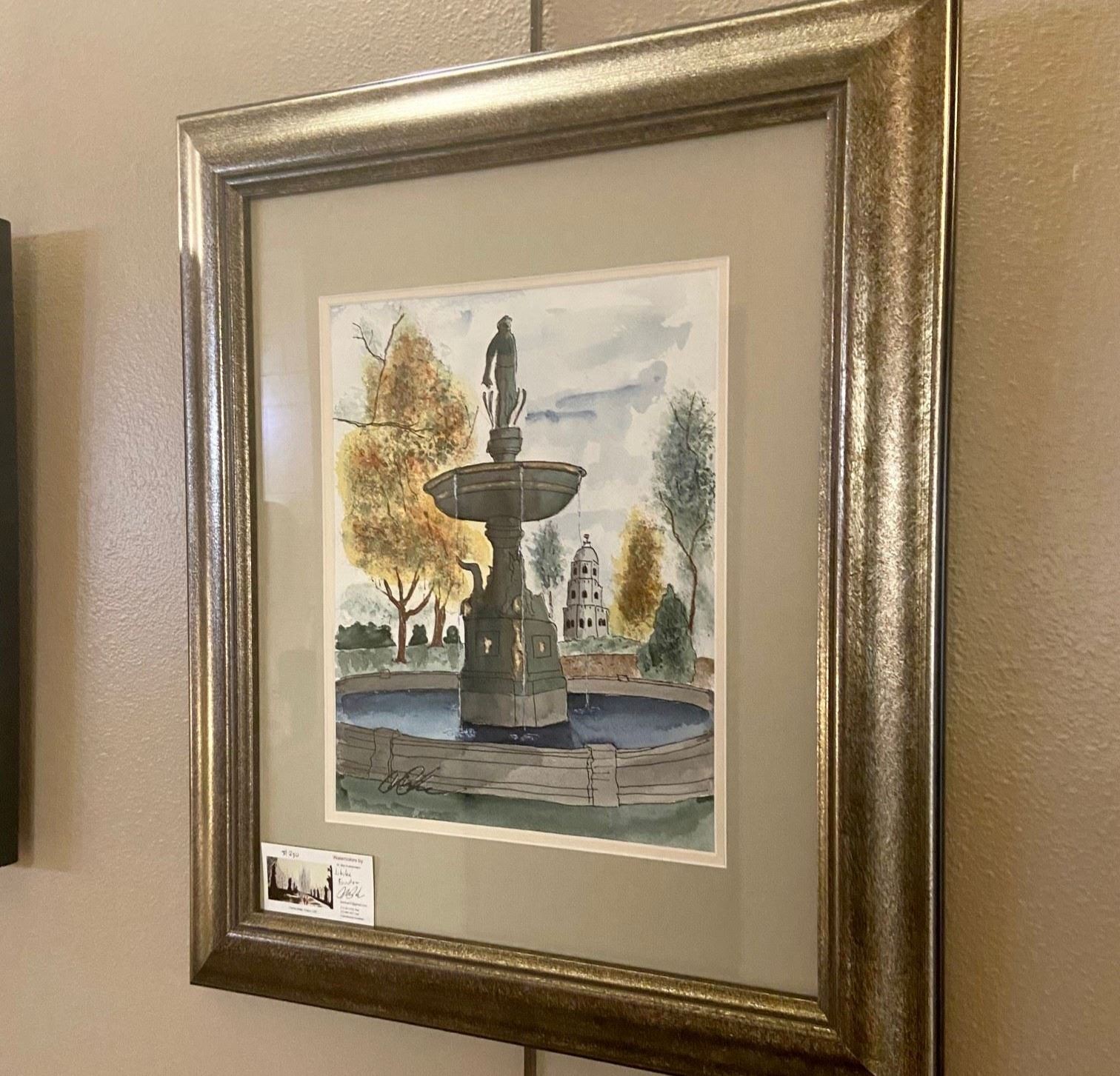 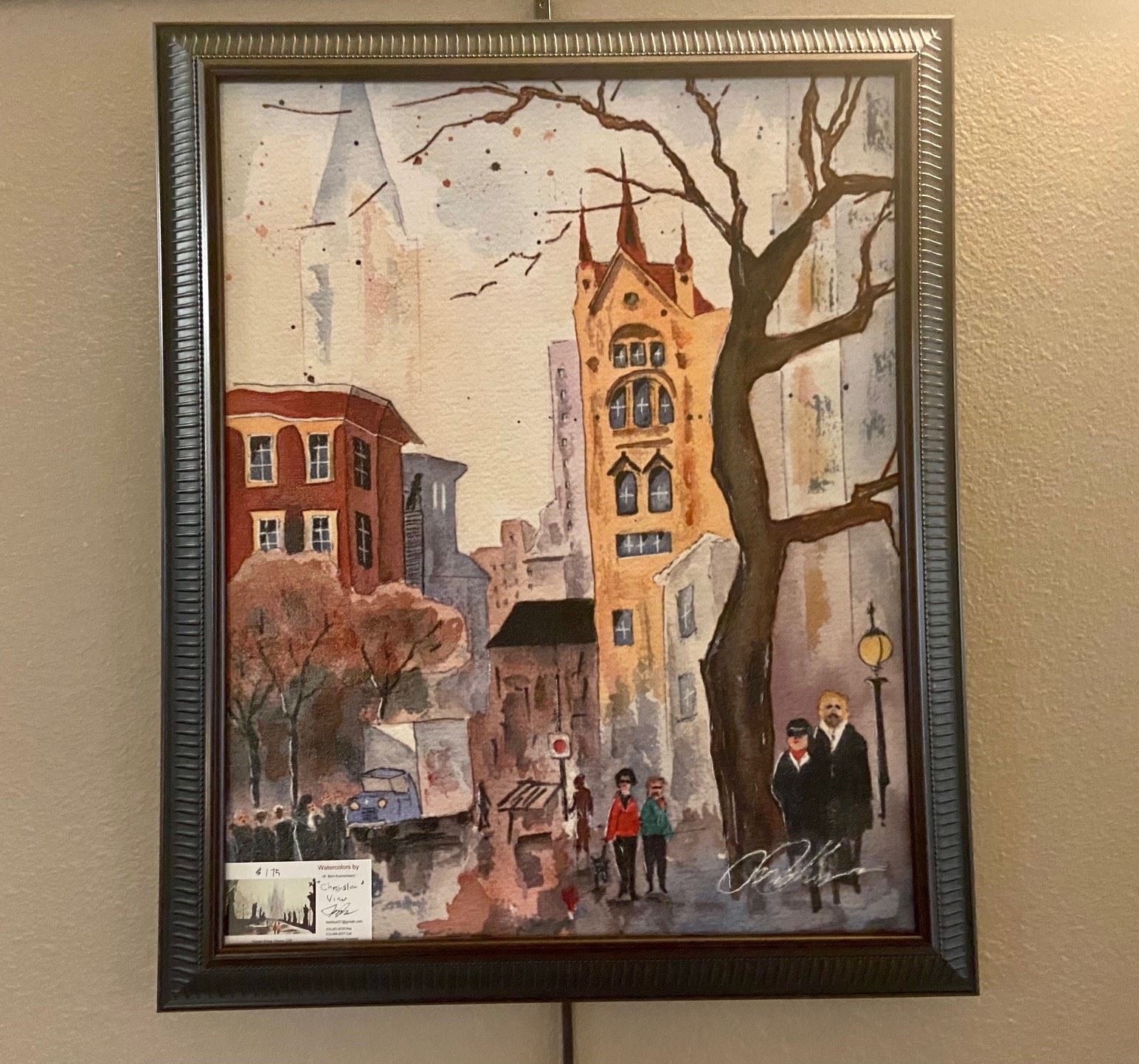 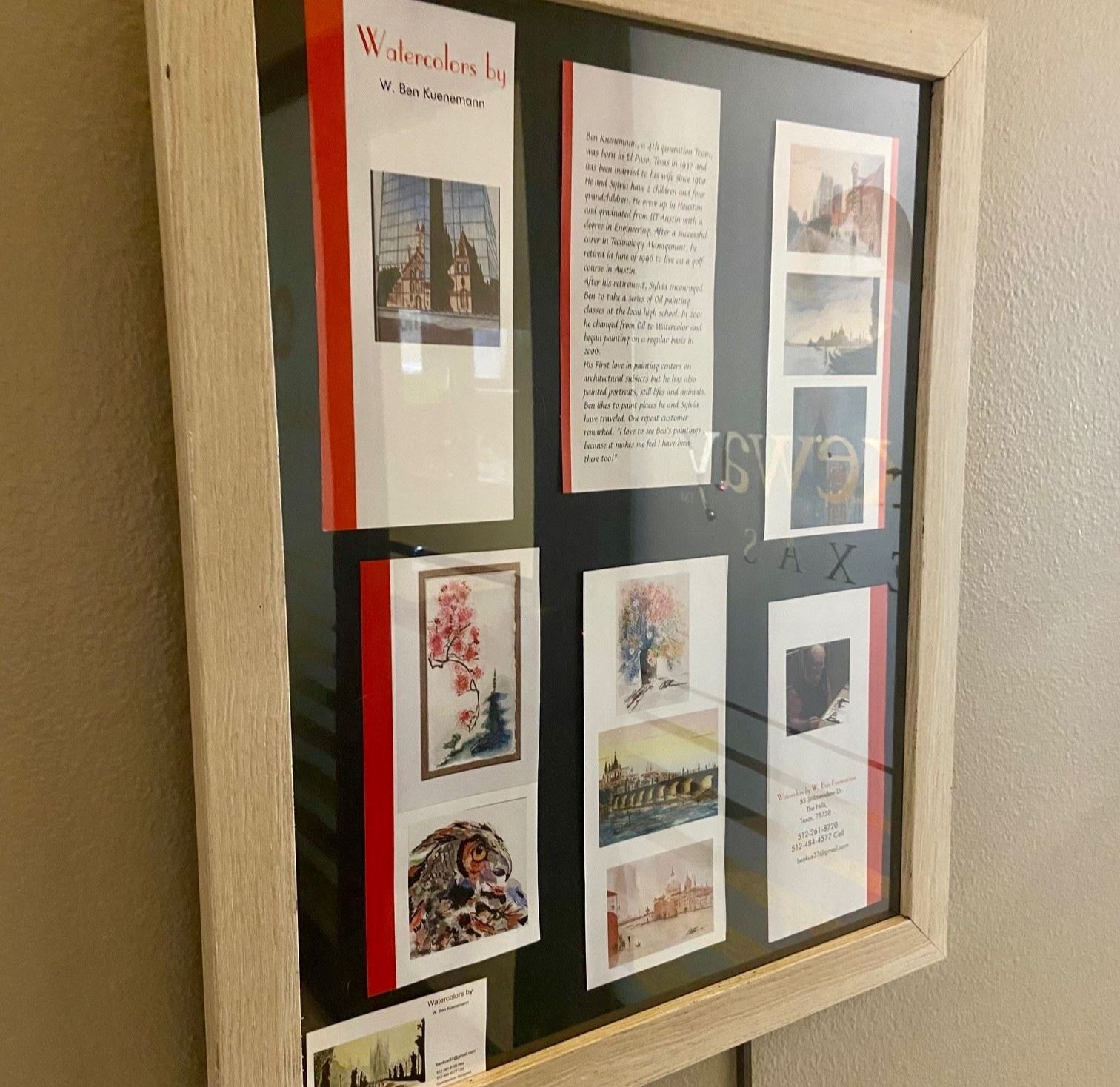 Mr. Kuenemann  graduated from San Jacinto High School June 1954, attended Rice Institute from Fall 1954 to June 1955, and graduated from UT Austin with an engineering degree in 1959.

He married “Trophy Wife” Sylvia Wilmoth (Austin HS Scottish Brigade) in May of 1960.

Mr. Kuenemann  has 2 Adult children - his son (Clint) and daughter-in-law (Cindy) and their son Zachary (13) and daughter Mackenzie (10) live in Baltimore. His daughter (Karen) and Son-in-Law (Bob) and their daughter Grace (11) and son Wesley( 9) all live in Austin.

Mr. Kuenemann worked and managed in the computer/data processing field for 3 plus decades. Most recently 11 years as Executive VP-Technology at Texas Commerce Bancshares, and the last 9 as Sr. Managing Director – Technology at Bear Stearns in NYC.

Mr. Kuenemann  has been a member of UT’s Ex Students Assoc. and a volunteer on the UT Scholarship Committee for 16 years and am also a member of UT's Chancellor’s Council.

He is proud to be a member of the "Band of Brothers", a dwindling group of Class of 54 Ex San Jacinto Football players who get together about once a quarter for lunch and tall tales.