Important Updates SIGN UP for City Newsletters & News Updates Read On... SIGN UP To Receive Localized Emergency Alerts Read On... 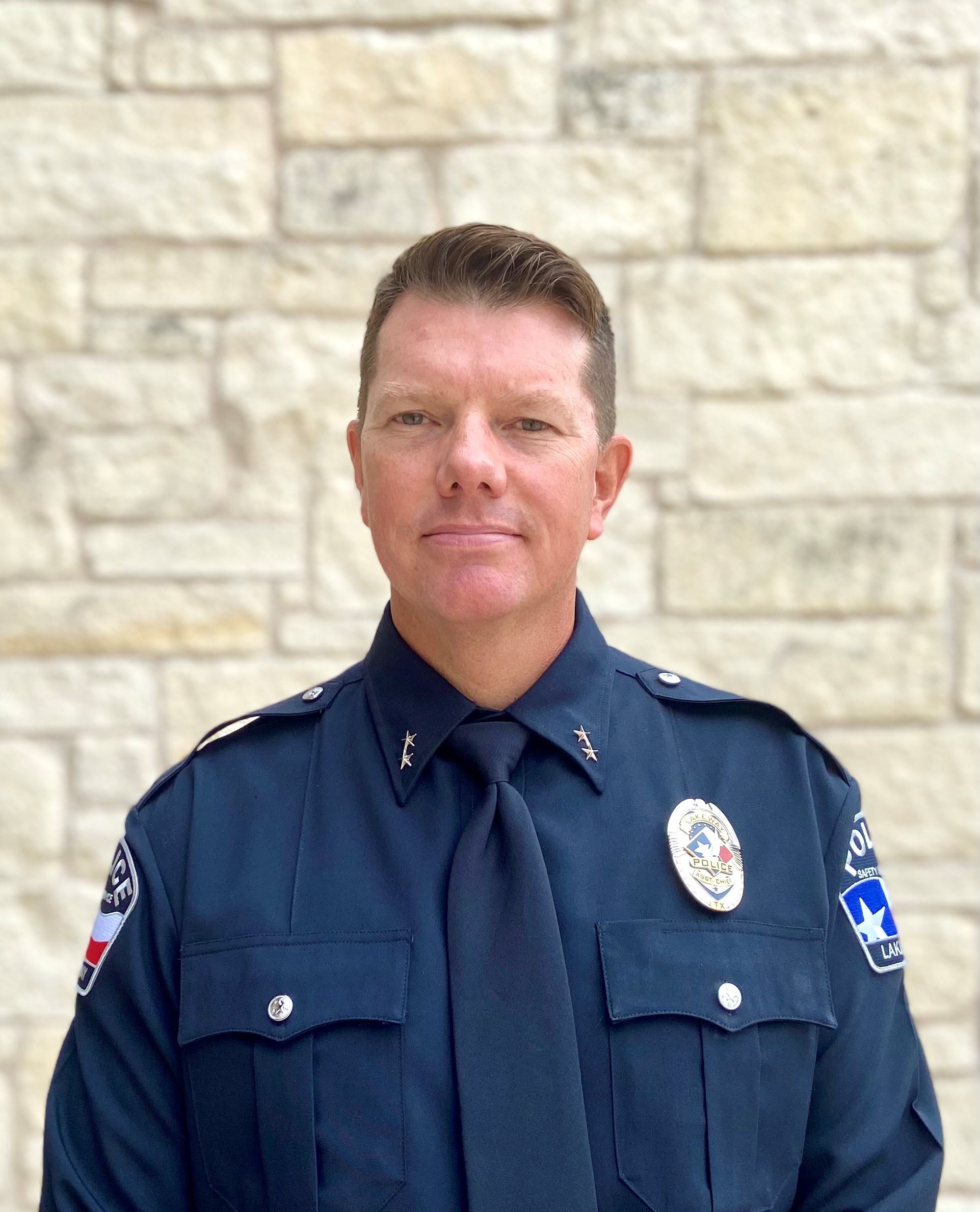 Chris Bonnet grew up in rural southwest Texas before moving to Austin after graduating valedictorian of his high school.  He has a Bachelor of Arts in Psychology from UT Austin and Masters of Science in Criminal Justice from Texas State University.  Other formal academic training includes West Point Leadership Academy and Northwestern University School of Police Staff & Command.   Between high school and UT, Chris honorably completed a 4-year enlistment in the US Marine Corps.  He joined the UT Police Department in 2003, where his roles included patrol, investigations, and support services.  He left UTPD as the Executive Officer of the Operations Bureau, comprised of 87 commissioned peace officers, 13 licensed dispatchers, and 12 unsworn security guards.

During his career, Chris has been involved in a variety of significant investigations and operations.   These include large scale sporting events, concerts, and high-profile public activities with Presidents of the United States, foreign heads of state and other dignitaries.  He has deployed throughout Texas in support of critical incident and national disaster responses such as hurricanes Ike and Harvey.  He has experience and certifications in an array of areas, including Advanced Law Enforcement Rapid Response Team (ALERRT), SWAT, firearms, Rape Aggression Defense, Interview & Interrogation, Incident Management, Mental Health Officer, and Behavior Intervention Team training.

Chris is the father of four children, the two youngest of whom live at home with him and his wife, America. His hobbies include outdoor activities with his family, their favorite being camping at our State and National Parks.  The Bonnet family are familiar with Lakeway through longtime resident friends and family, and are very excited to be part of this community.