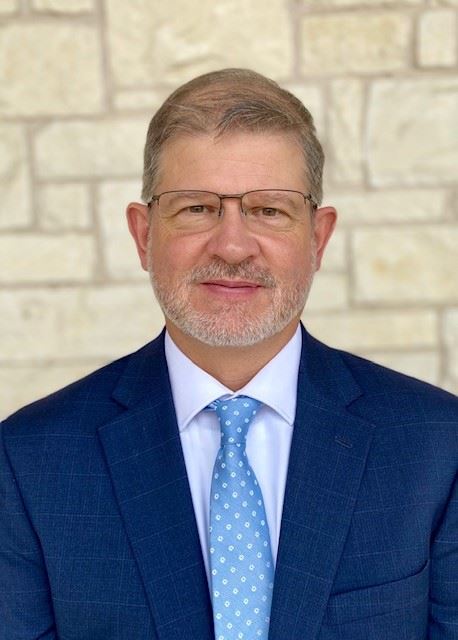 Following 9/11, Mr. Harvey was tasked to develop an Emergency Management/Homeland Security Division for the 7th largest transit agency in the North America Authority. As the Commander of Emergency Preparedness, he was able to build a program that helped lead the agency in the post 9/11 world.  Mr. Harvey also served as the Acting Assistant Chief of Police for Administration, which included the management of the Recruiting, Backgrounds Investigation, Training and Support functions of the MARTA Police Department.

Mr. Harvey served as a TSA Mass Transit Security and Emergency Planning Advisor, and was also consulted on security issues for the 2008 Olympics in Beijing and the 2002 Salt Lake City Olympic Games.  He also acted as a lead planner and directed law enforcement operations at one of the most critical transportation hubs during the 1996 Olympics.  He was selected as a lead planner for the Atlanta Law Enforcement Regional Continuity of Operations (CONOP) Task Force following the Fulton County Court House shooting incident in Atlanta.