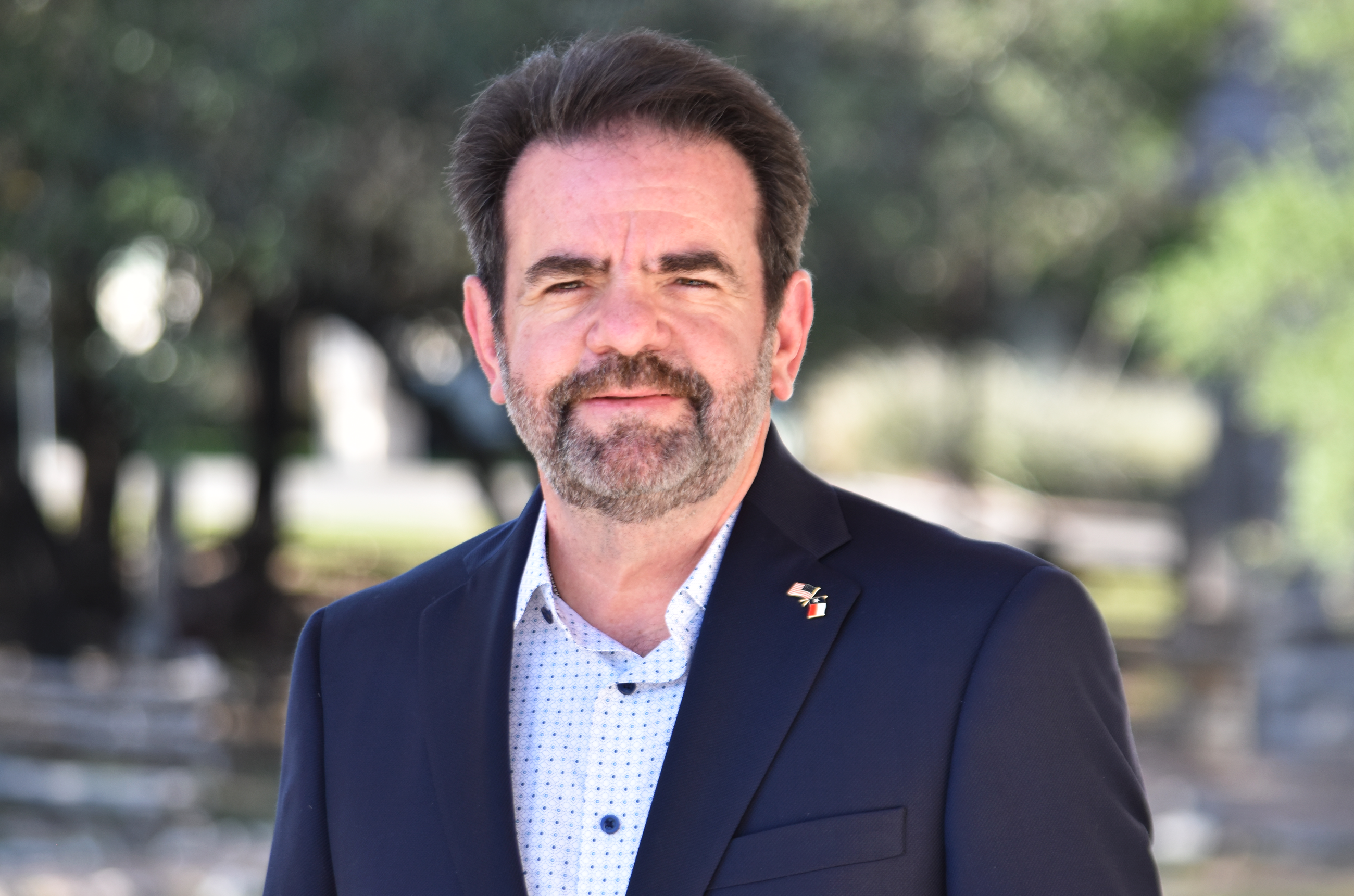 Louis was born and raised in Tucson, Ariz., and his career has moved him from there to Virginia, Georgia, twice to California, and three times to Texas where he chose to remain permanently after transferring to the greater Austin Area. After two years of searching, he settled in Lakeway and bought a home. He opened a consulting business so he’d never have to leave the city.

Louis has been active in local politics for over two years and served on the Zoning and Planning Commission (ZAPCO) prior to being elected councilmember.

When it comes to his Lakeway neighbors, Louis is very proactive in communicating directly to ensure awareness of current and coming issues and gather feedback. Then, armed with that knowledge take action and/or work with others to create viable solutions that will satisfy the most people possible. Please contact Louis at louismastrangelo@lakeway-tx.gov.

He is a firm believer in maintaining the quality of life that drew so many people to Lakeway. He believes the city needs to be proactive with regard to the changes growth is bringing to the community. He feels development may be inevitable, but we have the tools to manage it for the overall good of the community. He acknowledges that the demographic of Lakeway is changing and that all citizens should have representation. The spirit of the current Comprehensive Plan should remain our directive, and the new Comprehensive Plan should expand on that to take into account and prepare us for the inevitable expansion of Lakeway and our surrounding neighbors.

Louis has been a general manager and sales/marketing leader in business telecommunications for over 25 years from the early days of cellular to the most modern cloud business offerings in telephony, video collaboration, call centers, and security. He has negotiated for strategic initiatives with large government entities in the United States and Mexico. Today, he serves as a hiring consultant providing training, coaching, and other services to leaders in hi-tech organizations. Louis also belongs to a small group of business leaders that provide free mentorships to college students, recent graduates, and career changers.