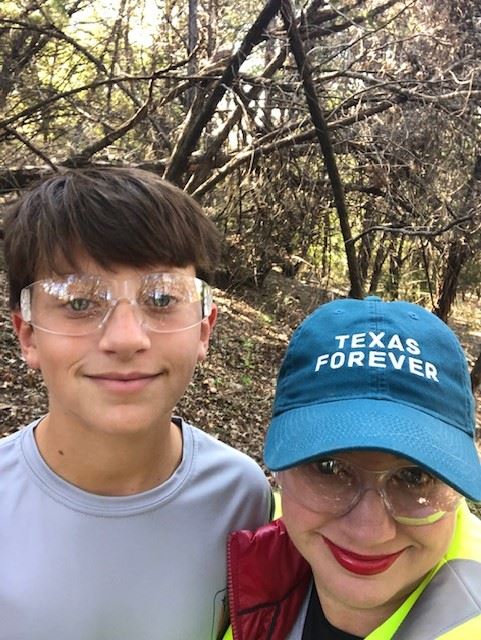 Thanks to a major volunteer deal brokered between the city and a student group from the Lake Travis area, Lakeway's Hamilton Greenbelt will soon have much more help in the effort to reduce wildfire risk.

During the Oct. 21 City Council meeting, Council Member Laurie Higginbotham announced that the city of Lakeway has partnered with the Cavaliers chapter of the Young Men's Service League.

Higginbotham said the group, which was formed in 2015 and draws the majority of its members from Lake Travis High School students and their mothers, has made helping with the wildfire prevention effort in Lakeway's Hamilton Greenbelt its main project for this school year.

"They've committed 200 volunteers to do a minimum of two hours each, and they're going to be putting in 400 hours of volunteer work," Higginbotham said. "That's going to be worth tens of thousands of dollars to the city. So we are very appreciative of that."

Higginbotham said the service league will start with four service days in November and then add to that as needed.

Lakeway residents can sign up for free home ignition zone assessments as part of an initiative started by Chris Rea, a wildfire mitigation specialist with Lake Travis Fire Rescue.

One of Rea's primary roles is to make the community more resilient to wildfire, and he encourages every homeowner to participate in an assessment, a press release said. 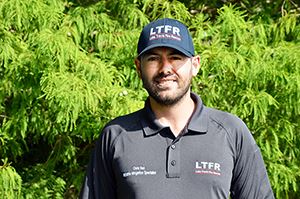 He previously served as a wildfire mitigation specialist for the Boulder County Land Use Department in Colorado. There, his role was to assure that new homes, home additions, and decks all being built in the foothills and mountains of the unincorporated county established defensible space around these structures and that ignition resistant or non-combustible materials were utilized during construction.

He enjoys working with homeowners to identify wildfire-related vulnerabilities to homes, to find cost-effective retrofit solutions to prevent home ignition, and to help create defensible space zones around homes.

In most of these previous positions, he worked as a wildland firefighter as well.

While ongoing efforts to reduce the threat of wildfire  have been successful in reducing the wildland fire threat, there is still an abundant amount of natural fuels available to burn in the Lake Tavis-Westlake area, according to Chief Robert Abbott, Lake Travis Fire Rescue, also known as Travis County Emergency Services District No. 6.

The Lakeway Firewise Committee, Lake Travis Fire Rescue, and community volunteers teamed up for a brush cleanup on Feb. 27 in Rebel Park to reduce the threat of wildfire in Lakeway.


Volunteers get real during brush cleanup 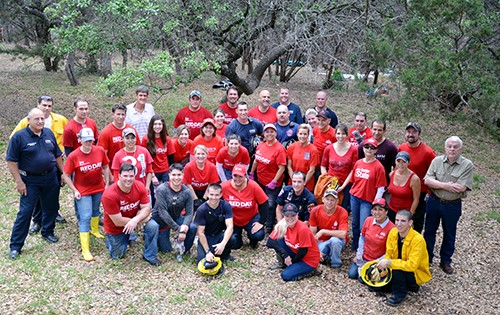 By Rachel Rice
Austin Community Newspapers Staff
Local Keller Williams real estate agents teamed up with the city of Lakeway and Lake Travis Fire Rescue to clear brush within the city limits on May 8.


A grass fire threatened several structures on Kaden Way in Lakeway near Serene Hills Drive and Flint Rock Road on the afternoon of March 12, 2014. This news story highlights the importance of creating a defensible space around your home using landscape as a deterrent to the spread of wildfire.

At the Feb. 8 Wildfire Ranger Training, Lakeway City Forester Carrie Burns walked around the Lakeway Heritage Center with a group of residents and committee members, pointing out potential fire risks and quizzing her entourage. For the full story, click here.